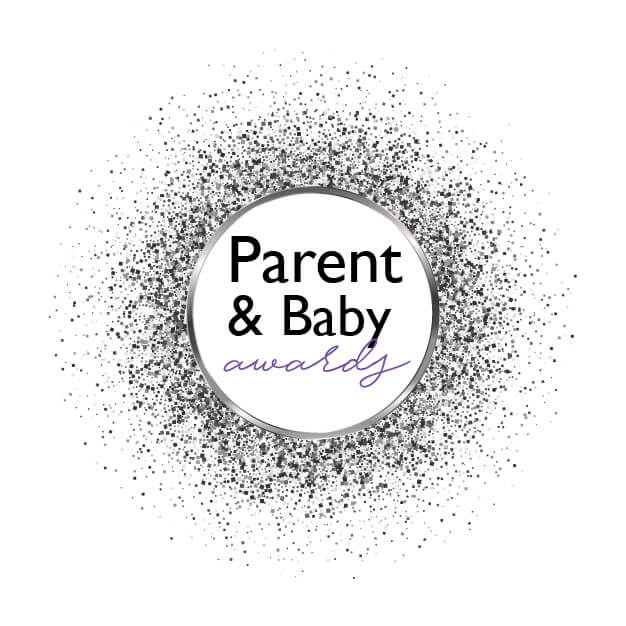 Earlier in the year we were nominated for LUXLife's Parent & Baby awards, which we were delighted to enter.

A few months later we received the news we'd been short-listed for an award and a couple of (nail-biting?!) weeks later the news arrived...

LUXLife have voted us the most innovative children's bike developer, worldwide!

Our Founder, Andy said "The award is simply a well-deserved credit to the team and ,in particular, our lead designer Greg. It's great to see our efforts on innovation being recognised beyond just our customers."

Check it out here!